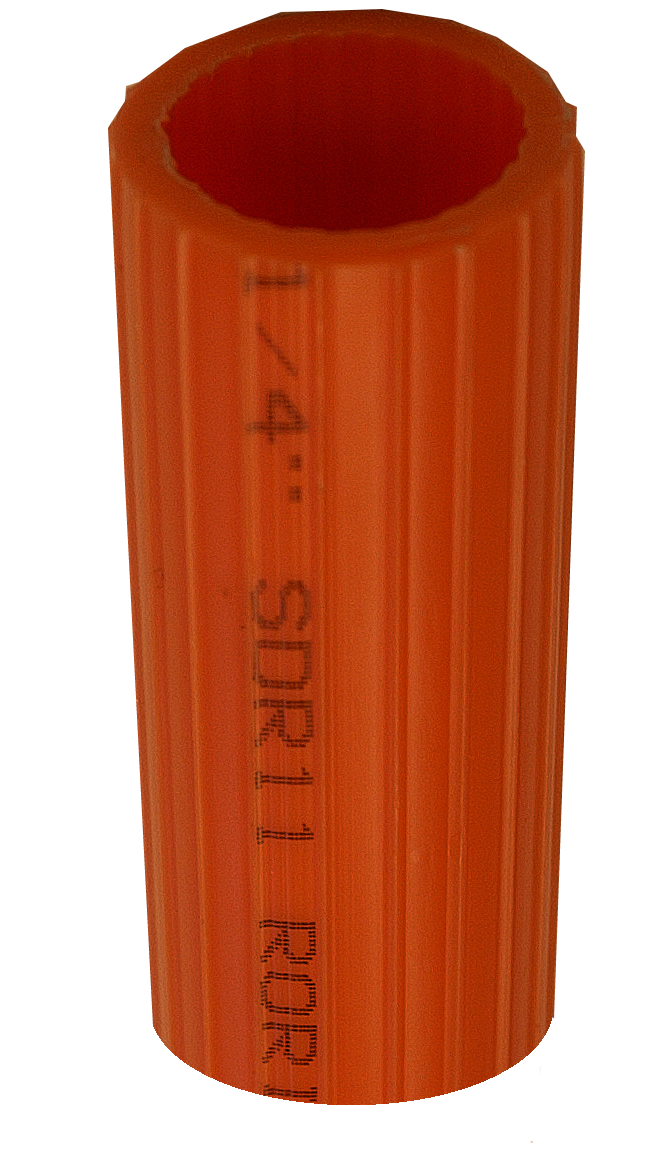 Friction is a critical limiting factor in determining the type and length of cable installation. Although very little information on cable installation is provided in this guide, this section has been made available as a background reference on frictional properties.

Friction:the nature of interaction occurring between two surfaces. The basis of friction has its roots in the mechanical and physicalchemical makeup of the interface created by bringing together two surfaces. Coefficient of friction, COF: the ratio of the force required to move a body

Coefficient of Friction, COF:the ratio of the force required to move a body relative to the normal, or clamping force, acting to keep the bodies together.

Static COF:the ratio of forces required to bring about the onset of motion between two bodies at rest with each other.

Kinetic COF:the ratio of forces acting on a body already in motion. It is essentially a measure of the effort required to keep the body in motion. 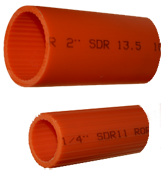 Geometry of the inner surface of the conduit can also play a role in friction reduction. As the normal load increases, the COF is found to decrease, unless the surface is damaged in such a way so as to increase the contact area, or heat is allowed to build up at a rate faster than it can be conducted away. Ribs formed on the inner conduit wall are a common design feature to reduce friction. Longitudinal ribbing results in a reduction of the contact surface between the cable and the conduit wall from an area to a line of contact. Decreasing the area of contact under the same sidewall load results in a higher localized normal force. Within a limited range of sidewall loads, the COF is found to go down in at least until the loading causes localized damage to the jacket sheath.